Jessica Jackley (the co-founder of Kiva) is the author of the book: Clay Water Brick: Finding Inspiration from Entrepreneurs Who Do the Most with The Least about her quest to alleviate global poverty. She begins her book with the story of how as a young girl she became inspired to help the poor in her Sunday school class.

Her teacher quoted Jesus, saying, “What you do for the least of these you do for me.”

While inspired by the fact that “helping the poor was helping God Himself,” she started wondering if God would fully accept her gifts to the poor if she didn’t give her best for His least. 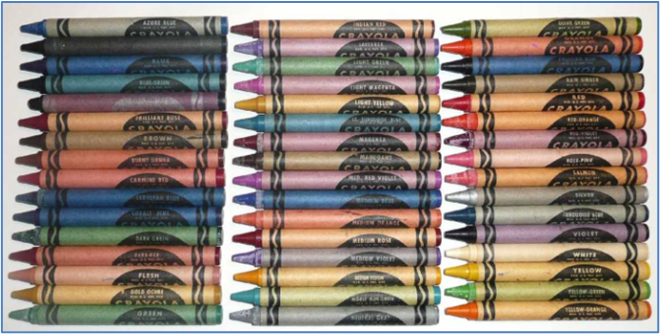 She wondered, “Would I be docked points if I handed over only the stuff I didn’t want, like the crayons in colors I never used, …, and kept all my favorite things for myself?”

While pondering this question, her teacher went on to say that Jesus also said, “The poor will always be with us.”

This thought overwhelmed Jessica’s five and half years old mind. Although she wanted nothing more than to do good, she was terrified because she envisioned an infinitely long line of poor people in front of her who each needed something that she had.  As she said, one of the multitudes might even insist “that I hand over the azure-blue crayon I loved.”

In her mind, “Their poverty would be endless. No matter how much I gave, it would never be enough.”

Such a thought might have occurred to you as well. 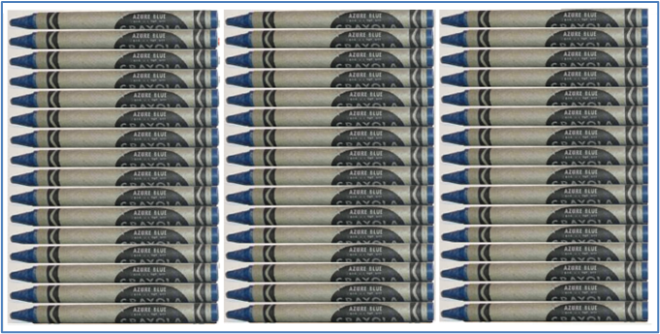 And for some people, it may have even stopped them from trying to help the poor.

Fortunately, as she grew up, Jessica was not stopped. She pushed forward through her fears and began to gain a more complete understanding of how God’s economy of gifts actually works. We know this because she relates that she was eventually able to experience another of Jesus’ promises. Specifically:

“Give, and it will be given to you. A good measure, pressed down, shaken together and running over, will be poured into your lap. For with the measure you use, it will be measured to you.” Luke 6:38).

Thus far in her journey of faith, Jessica has striven to give her best, including sometimes even the equivalent of her favorite azure-blue crayon, whenever it was requested. And, she did not demand it back. However, as she describes in her book, it has come back to her pressed down and overflowing, like a 64-count box of Crayola crayons filled abundantly with all the colors she loves. For God is no one’s debtor and He guarantees us that our gifts to the poor will be rewarded.

So, in this season of giving, don’t worry about out-giving God. It can’t be done. Instead, remember to give your best to His least and wait in faith to experience the “azure-blue abundance” He has in store for you.

Altura Ventures is run by Lee Lorenzen who has founded, funded and/or had fun running over 30 software start-ups and non-profit corporations.

Several of these companies have grown to be significant players in their industries and been sold for multiple millions of dollars - thereby creating significant wealth for their founders, team members and investors.

Please feel free to contact us with any questions or comments about your own entrepreneurial challenges and/or our offer to help you turn your vision into reality.